Amazon vs eBay: Clash Of The Titans

When it comes to Ecommerce, the field is dominated by two teams: Amazon and eBay. Although one tends to be more of an underdog compared to the other, the power and control these two have is more than impressive. Both have millions of monthly users, thousands of daily sales and their own unique take on online selling. This blog will compare the two and determine which one would work best for what type of seller.

Founded in 1994  in Seattle, Washington, Amazon has grown to be one of the biggest companies in the world. It is now such a massive entity that its owner, Jeff Bezos, is the world’s wealthiest man. Its sales pitch to the world is “to be Earth’s most customer-centric company, where customers can find and discover anything they might want to buy online, and endeavours to offer its customers the lowest possible prices“. It has achieved this by selling hundreds of thousands of almost every product under the sun, from bicycles to vitamin supplements.

eBay is very similar and different at the same time. What makes it vary from Amazon is its online auction system. This works in which people and businesses buy and sell a broad variety of goods and services worldwide. Ebay was founded by Pierre Omidyar in 1995 in San Jose, California. Today, it is a multi-billion pound business with operations in over thirty countries. In addition to its auction-style sales, the website has expanded since 1995 to include “Buy It Now” shopping, allowing for a simpler, quicker style of selling.

Both companies are similar in stature and service. Therefore which one is best for you and your business? Well, it comes down to multiple different features of each one. Features that both outperform the other on. I will continue to breakdown each feature and conclude the overall success.

In terms of potential customers, both platforms provide far more than would ever be needed. Amazon has nearly 200 million monthly visitors, eBay has over 100 million. The websites of Amazon and eBay are also incredibly effective. For example, Both Amazon and eBay have bounce rates under 25%. This means that over 75% of all web traffic view more than one page on the site. Furthemore, this traffic usually browses these sites for significant lengths (11 minutes, 32 seconds on Amazon and 13 minutes, 10 seconds on eBay). This shows the mass crowds that both companies draw in. These site users are clearly engaged and interested in what these sites have to offer, which could include your products. Yet, although both have incredibly high numbers, Amazon is still clearly more dominant in in most areas.

This would give the impression that if you were to sell on Amazon, you would be likely to access more customers than on eBay. However, it is not as simple as that. As Amazon is bigger, it will provide a stronger competitor force than eBay. This will make it harder to target customers as you will have stiff competition when trying to achieve anything on Amazon. eBay therefore is arguably the better place to compete as a small business. This is mainly because of bidding system, which means that pricing varies so much that it is more difficult to be priced out the market. 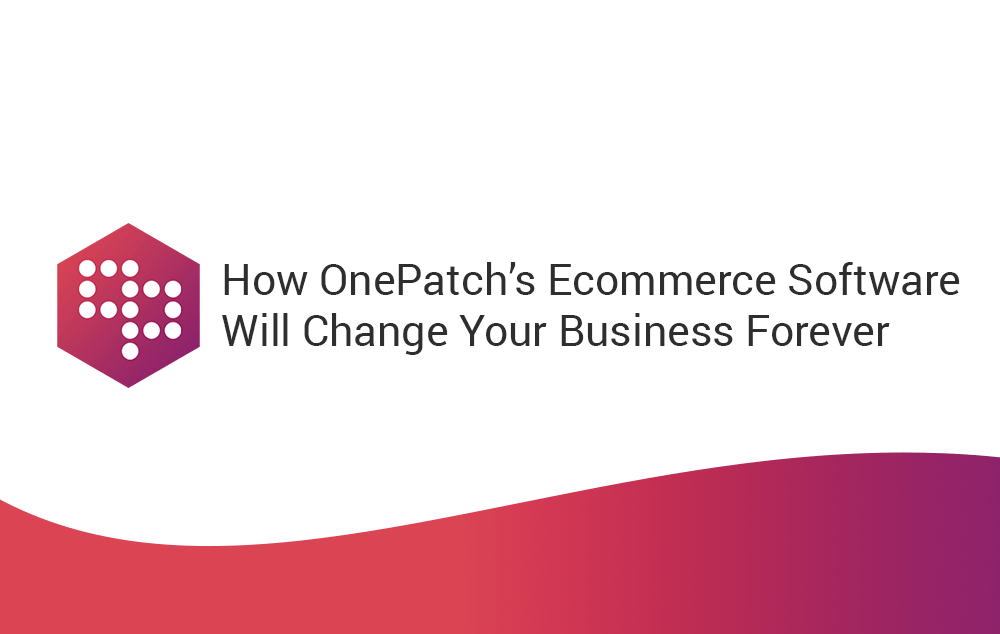 Both have their own pricing pros and cons. Both have been accused of charging sellers too much, with eBay receiving the nickname ‘feebay’. Both have also been the subject of widespread satisfaction, allowing online sellers to turnover good profits. The main way they take money off sellers is very different. Amazon charges sellers a fixed monthly price. eBay charges sellers per item they sit on the site.  Each platform also has multiple different charging strategies in place:

Monthly fee – This is what sellers pay to sell on a site every month. This is $39.99 on a professional Amazon selling account. Smaller sellers do not have to pay this fee, yet will have restricted access to Amazon’s seller resources. However eBay does not have such a fixed fee.

Listing fee – This is charged each time a seller lists an item, whether it is sold or not. Amazon lets most sellers who pay the monthly fee to have as many listings as needed with no charge. However, if they do not pay for the full seller package monthly, Amazon can charge them for each product they list, usually around 99 cents.With eBay, the listing fee depends on what you fix the reserve price at. The reserve price is the minimum bid that you will accept once the auction is over. If the best bid is below the reserve price, you can re auction it.

Final value fee – This is the percentage that each marketplace keeps from each sale. Amazon usually takes 15% whilst eBay usually take just under 10%. However, if a significant number of items or sold then eBay’s fee can rise as high as Amazons.

Closing fee – This is what a platform charges once you’ve sold an item. Only Amazon charge this additional fee.

Paypal fee – Sellers who use Paypal on eBay must also pay to use it. This does not apply to Amazon.

As you can see, there are no end of fees that each platform charge. Therefore, in terms of dissatisfaction amongst online sellers, both platforms will cause around the same amount. Yet, overall Amazon can be considered the more costly place to sell online. For example, it’s final value fee is 5% higher than eBay’s. It is also the only one that charges a closing fee, eBay doesn’t.

However, Amazon does not charge a paypal fee, unlike eBay. As a result, it is unclear which one would be the most costly for an online seller. It would probably depend on the size of your business. As said previously, eBay is a better place for a small businesses as it is slightly less costly place to sell. However, once your business has reached a decent size, then selling on Amazon should not prove too costly.

Both platforms have different types of products that are most likely to sell well on them. The main difference is that niche, specific products are more likely to be bought on eBay as opposed to Amazon. For example, someone who is just browsing and has not made their mind up of the specific type of product they want, may search for ‘shoes’ on Amazon. As it is effectively an online supermarket, it is a great place to browse and determine what you want to buy. If they start their online shopping with a more detailed idea of what they’re looking for, they are more likely to use eBay, to search for something along the lines of ‘Green Nike Air Max Size 9’.

Neither have gone overboard when it comes to additional nifty features which could make online selling easier. Neither provide adequate social media tools/integration. This is a real shame as social media is an excellent place to boost a merchant’s online selling. However, unlike Amazon, eBay does provide a couple of useful tools that can be used to help a seller’s experience. For example, eBay has, slightly limited, analytic system that sellers can use to scrutinise their store. It can show basic information such as product sales and shop views. However, both sites do have apps that allow for great ease of access on mobile.

Amazon and eBay are too similar to allow me to make a clear decision on who’s better. They both have their prominent features and unfortunate defects. Both have questionably high fees but make up for it with a massive, dedicated following.Therefore, it has to come down to what type of business you are. If you are a fairly new business, yet have a decent financial resources, then you can afford to take advantage of Amazon’s already well established brand popularity. If you are still a small company in most senses, eBay’s may very well be the place for you, as it gives you more control over your store. This will often result in you being able to do more about expanding your operation.